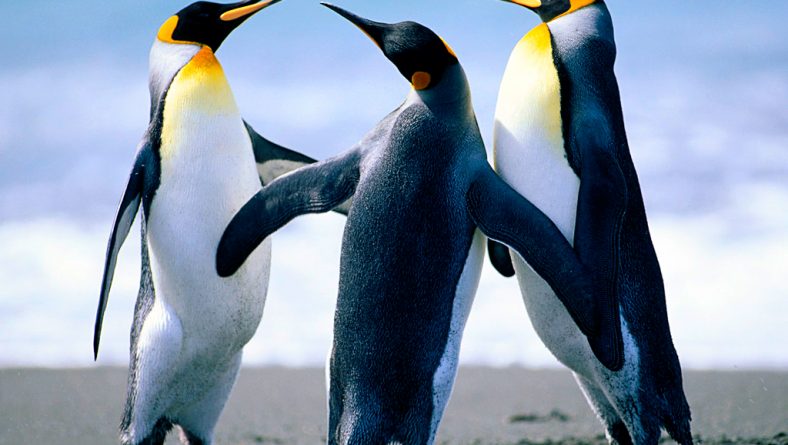 One of the more interesting employment relationship issues played out in the media recently was Ms Parata “the bible carrying employee” and Sky City Casino.

Employment law can be very colorful, employees have been fired for having sex with co-workers on overnight business trips, and liberties taken under the mistletoe at work Christmas functions. Despite the sensationalist media coverage around this case, however, the legal issues are quite ordinary and a common occurrence for business owners.

Ms Parata was observed by another employee carrying her bible in the workplace and Sky City sent her a letter informing Ms Parata that “the company is considering disciplinary action” in relation to the alleged incident.

Employers are able to require their employees to comply with reasonable standards of behavior in the workplace. Those standards are typically outlined in an employment agreement. Workplace policies can also outline expected behavior. When an employee breaches the terms of their employment their actions are classified as misconduct or serious misconduct.

The media made a lot of column inches out of the fact that Ms Parata may have lost her job at the conclusion of any disciplinary action that transpired. That is illusionary, Ms Parata’s actions were always misconduct. Misconduct is typically behavior that is less serious, but can still result in the loss of employment if the employee does not change their behavior after receiving numerous warnings by an employer that their conduct is unacceptable. Typically employees receive one warning; a second, final warning, and if the misconduct continues may face a disciplinary process that could result in the loss of employment.

Serious misconduct goes to the core of an employment relationship and can result in the immediate loss of employment if the employer finds that the alleged behavior did occur after a fair disciplinary process is carried out. Examples of serious misconduct are normally listed in an employment agreement and may vary from employer to employer. Common examples include theft, sexual harassment, and willful damage to company property.

While the parties have recently resolved their dispute by Sky City “folding” its disciplinary action and making an exception to its front-of-house uniform policy in Ms Parata’s case, this is can be seen more as a response to the bad publicity Sky City was receiving than the strength of its legal position.

It looks like Sky City has correctly understood that, even in an employment relationship, you got to know when to hold ‘em and know when to fire em’.