How to dismiss an employee under the 90​-day trial 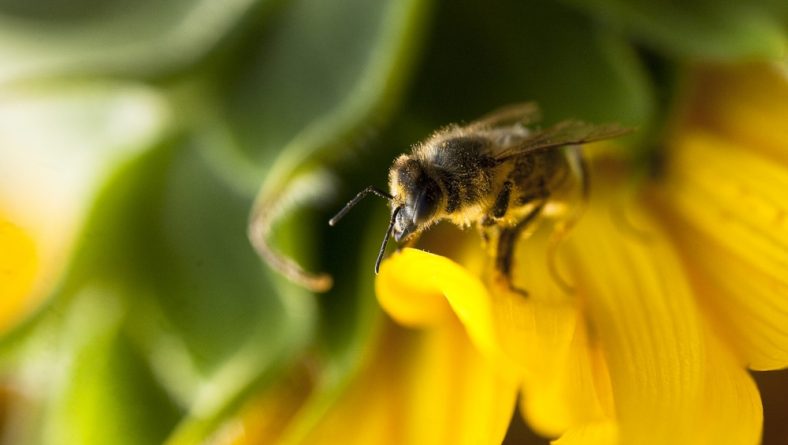 A recent claim in front of New Zealand’s Employment Relations Authority (ERA) serves as a warning to employers who are dismissing workers under the 90-day trial period clause.

Avoiding litigation and other legal action depends on having the right advice.

When it comes to hiring and firing individuals, to avoid litigation and other dispute resolution processes, seek the expertise of an employment lawyer.

In 2015, the owners of the Bee Happy Bees in Western Bay of Plenty hired the applicant as a beekeeper only to fire him two months later. The couple cited poor work performance as the primary reason.

In reaction to the dismissal, the applicant launched a claim of unjustified dismissal. While the owners launched a counter claim, seeking compensation for the business losses attributed to the applicant, they could not justify dismissing him.

Member of the Authority Rachel Larmer concluded that without a proper agreement, the employer was not able to dismiss the applicant without a fair and reasonable process.

“There was absolutely no formal or proper performance management process put in place,” she said. “The applicant was not fully or fairly put on notice that his ongoing employment was at risk if he did not meet specified performance standards within a defined period of time.”

Dismissals are not always straightforward

The example above is indicative of the risk a dismissal may pose to your business. It should act as a warning for businesses to ensure employment documentation complies with legislation before a prospective employee accepts an offer.

The employer incurred not only their legal costs at mediation and the ERA hearing, but was also required to pay $3250 to the applicant’s costs after it was found to have unjustifiably dismissed the applicant. The employer would have incurred legal fees in the thousands for advice and representation, most likely equal to or greater than the sums awarded to the applicant. It is money that is better off spent getting sound advice prior to engaging the worker.

When it comes to actions governed by employment law, it’s usually far more cost effective to obtain the advice of an employment lawyer before the employment relationship commences. With in-depth knowledge and a range of technical skills, lawyers experienced working within New Zealand’s employment laws can help you stay compliant.

Make sure you seek employer advice before you act, talk to Wynyard Wood today.