The Future of Tax 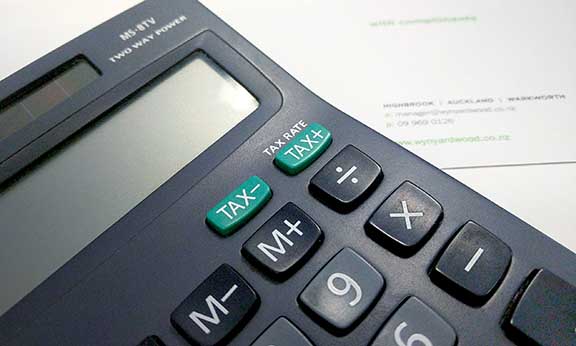 The long-awaiting report on capital gains tax has been released by the Government, see www.taxworkinggroup.govt.nz.  The report goes wider than capital gains tax proposals.  It includes suggestions on environmental and other taxes, hence its title, Future of Tax.

The extension of tax to assets and activities that were previously untaxed is the main interest.

Reactions to capital gains tax depend upon your political views – and the effect on your pocket.

A number of points are worth noting immediately.

The report was not unanimous.  Three 3 out of the 8 members favoured an incremental approach to increasing the tax base and doubted the net benefits (fiscal, fairness and otherwise) of a capital gains tax.

The minority is made up of those with those with long and practical experience of tax advice (including high level policy work for the IRD itself).  Their views should not be lost in any consideration of a new tax.  (Note that they did not favour any weakening of the taxation of speculative housing transactions, the main lead-in for a capital gains tax).

The majority noted that their report contained a range of options for the Government to consider.  The essence of their recommendations is a tax at the highest marginal tax rate (say 30%), not adjusted for inflation, on all gains and losses on land and improvements (excluding the family home), including share and business assets.  Cars, boats and art are excluded. The tax would be triggered when the asset is sold.

What this means in practice is complex.  The headline tax rate is very high when compared with other jurisdictions.  One way of assessing the complex proposals is to apply the measuring sticks of the Taxpayers Union, see example; www.taxpayers.org.nz/five_rules to give you at least an idea of what the key issues in any new tax might be and how they compare with other countries.

Overall, the report is now subject to the political process.  This means that every New Zealander should take a very keen interest in the proposals and their implications for them personally.  At some point you will be asked to vote on them.