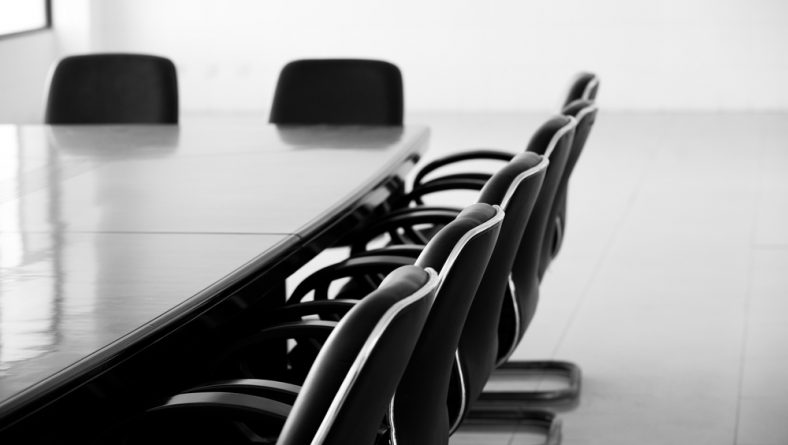 New Zealand commercial law can be complex. There is a range of laws that govern the legal status of corporations that operate in New Zealand. One of the most important, which can be easily overlooked, is the country of incorporation and where an organisation’s directional control is located. This little factor has a number of fundamental implications for the legal status of a company.

The Companies Amendment Act 2014 requires business entities that are incorporated in New Zealand to have at least one director that lives in either New Zealand or a sanctioned enforcement country. For individuals thinking about creating an incorporated entity in New Zealand, it is essential to understand what this means for their ability to comply.

Incorporating a company can lead to problems if not completed according to commercial law.

Back in May 2015, the Companies Act was amended to ensure that companies were doing the utmost to help New Zealand prosper economically. The change required companies that were incorporated in New Zealand to have at least one director that was from New Zealand or was a resident in an enforcement country.

Currently, the only enforcement country is Australia, which New Zealand has a reciprocal enforcement condition for low-level fines. Speaking in 2015, the Commerce and Consumer Affairs Minister Paul Goldsmith said those that do not comply will not be able to access the Companies Register.

“The measures are designed to maintain New Zealand’s reputation as an easy and transparent place to do business while also making it more difficult for criminals to operate undetected,” Mr Goldsmith says.

When section 10(d) of the Companies Act 1993 was amended in 2015, the Act did not contain a definition of the phrase ‘live in New Zealand’. To avoid confusion and reduce the level of risk companies shouldered, the government released a definition.

The Registrar of Companies decided the term was to be interpreted as encompassing a director who is personally present in New Zealand for over 183 days in a 12 month period. For individuals looking to incorporate a company in New Zealand, it is essential to have at least one director comply with the requirements set out in section 10(d).

If is looking doubtful, the New Zealand government recommends appointing an additional director that will satisfy the requirements to ensure the company can be incorporated in New Zealand.

One of the other changes that the Amendment Bill introduced was new requirements for directors to disclose certain personal information to the Companies Registrar. Specifically, directors have to make visible their date and place of birth. This information is not made available to the public and thus cannot be accessed without authority.

Alongside this, companies are required to disclose where applicable information in relation to their ultimate holding company. This is a body corporate that is the holding company for the company and is not a subsidiary of any other legal entity.

Finally, under new Land Transfer Act legislation, when property is being acquired or disposed of, every entity amongst other things must disclose their IRD number in the signing of a Tax Statement. It is a lot easier to apply for an IRD number during the company incorporation process and therefore important when completing an incorporation to take these legislative changes into account.

With so many requirements, it can be hard to ensure you are not inadvertently transgressing. As such, it is important to have correct legal advice on hand at all times. Additionally, a commercial lawyer can also help you file the relevant documents for director appointments and help address any liabilities a director may incur.