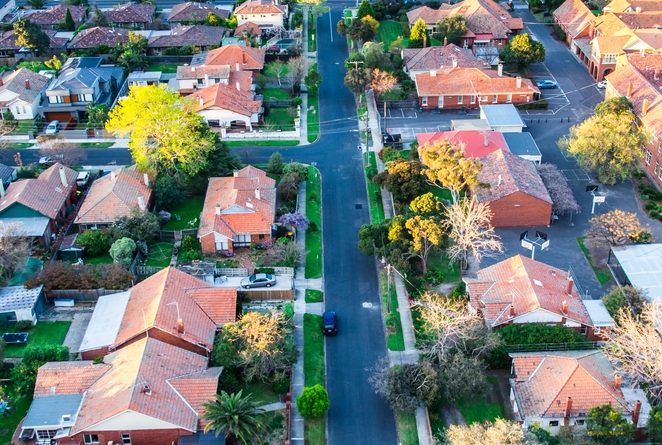 As the economic centre of New Zealand, Auckland is a growing city. However, the region’s population expansion presents a number of challenges to the property sector as well as local and central government and individuals.

From residential property sales to commercial land developments, population increases can impact a number of commercial and private endeavours. To cope with growth in Auckland, the local council and central government are working together to develop regulatory and legislative responses that can generate solutions and structure growth to benefit the city’s residents.

Property law is complex, especially with new legislation and regulations constantly on the horizon.

Housing a priority as a consequence of growth

A Special Housing Area (SHA) is a land development that is carried out under the Auckland Housing Accord. The accord was developed in 2013 and aims to identify and fast-track the development of specific areas of land. Through the accord, the SHAs will be regulated by special consenting and approval processes and will also set prerequisites for the inclusion of affordable housing in these areas.

Specifically, the accord grants a new set of flexible powers that can speed up resource consent and plan change approvals. Alongside these new capabilities, the government has pledged to refrain from using its powers under the Resource Management Act (RMA) to override planning processes in these specific areas.

The Housing Accord and the SHA process are examples of national and local government working together to streamline the city’s development consent process. While this is a positive scenario for Aucklanders (with likely spin-off benefits for other major cities, such as Christchurch) it does present a number of legal challenges for developers. Auckland’s Unitary Plan, which has been in development since the creation of the super-city, is another example of the city’s changing regulatory framework.

One of the key aims of the housing accord is to provide transitional relief before the Unitary Plan is rolled out later in 2016.

With the proximity of the Unitary Plan to implementation, developers will need to ensure they understand the city’s planning laws and how these might change in the future. The plan will replace the existing Regional Policy Statement – which identifies the roles and responsibilities of agencies under the RMA – as well as 13 existing district plans, a process which may add to the complexity for developers.

As the plan amalgamates a number of regulatory frameworks, new conflicts could arise over the coming years. For instance, the North Shore Times reported that the Long Bay Okura Great Park Society is contesting developer Todd Property’s application for rezoning previously protected land. The Society had engaged in a costly legal battle to secure the area against environmental encroachment. Cases such as this could become more common as previous land and property rulings are reexamined in light of the new plan.

Being able to navigate the regulatory framework with its range of laws can be a hard task, which is why it is so important to seek legal advice early in the process.

If you would like to know more about how a lawyer’s expertise can help you find a business solution, contact the team at Wynyard Wood.