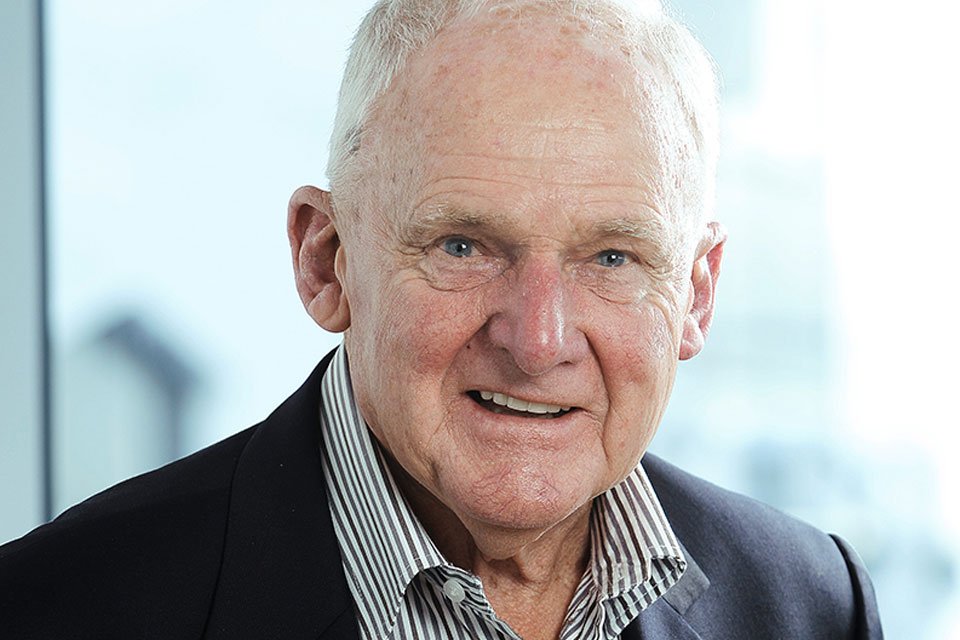 After 69 years in law, 64 of them as a principal and consultant, Bob has now retired.

While we will miss Bob around the office we wish him a wonderful and well-deserved retirement.